"Adhere to one face it will help you"

We regret the Demise of Ghulam Waris Khan Warsi Sb. In February 2016, Who was the Honourable Secretary Hazrat Haji Waris Ali Shah Warsi (R.A) Mausoleum Trust in Dewa Sharif
He did a remarkable work in Dewa Sharif during his Tenure, you can see few of his accomplishments here http://warispak.com/work-done-by-authorities.html
He has left behind a rich harvest of memories to cherish, honour and emulate. 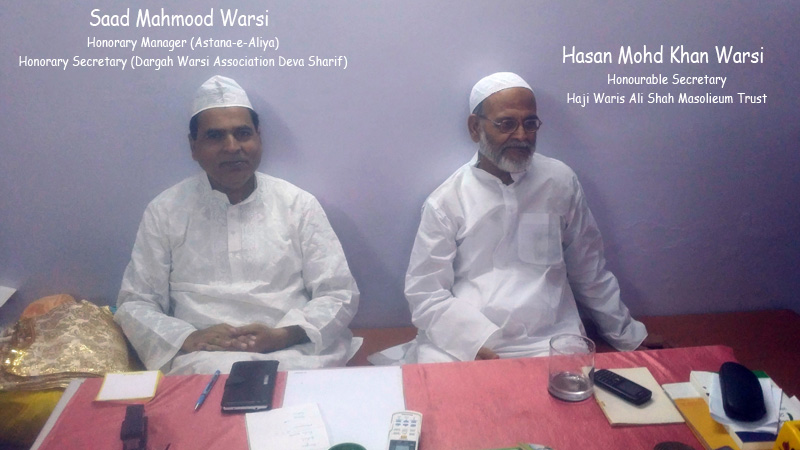